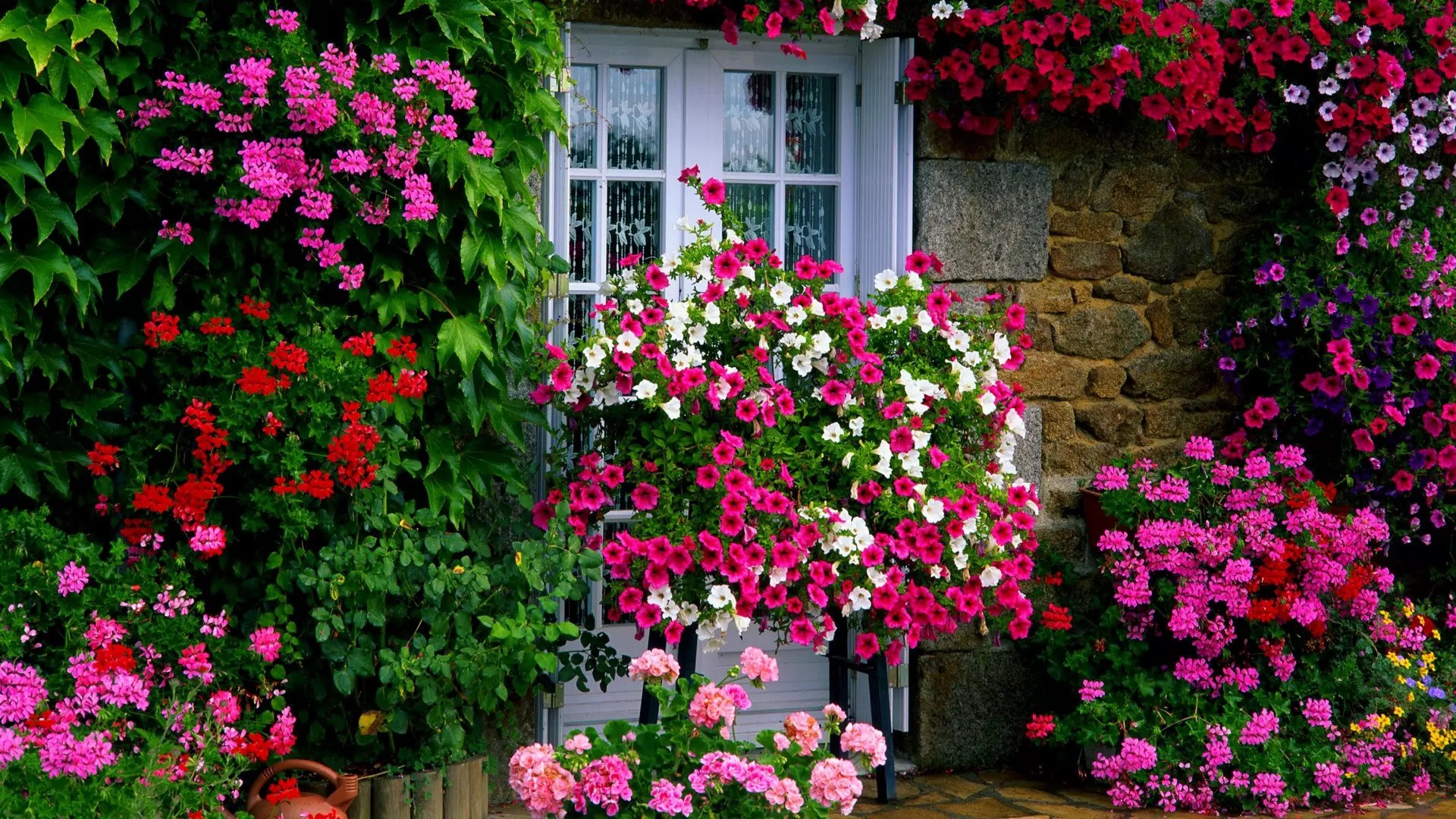 The idea of an East Austin Garden Club originated in the early part of August, 1980 with several individuals having a common interest in gardening and beautification. The twelve charter members began working on the club goals and objectives and as knowledge of the club became known to the community the membership rapidly increased. Due to this, it was decided that membership be limited to 35 members. An application for club membership was made to the Austin Area Garden Council and was accepted, making the East Austin Garden Club the First Black Garden Club to join the council.