Founded in 2015, Zilker Botanical Garden Conservancy is a 501c(3) non-profit organization (ZBGC) dedicated to restoring this gem of a botanical garden on the banks of Lady Bird Lake. The Conservancy has supported the City’s efforts to improve the landscape and experience of the ZBG. Upcoming planned efforts include supporting Phase 2 of the vision plan for this treasured city amenity as well as initializing a capital campaign.

The Conservancy is also partnering with the City increasingly on a variety of programming and is taking the lead in the development of hands-on STEM field trips for K-12 school groups. This includes underwriting costs for transportation and field trip fees for students from Title 1 schools in Austin.

All partners view the Garden as a place for building community, not just for viewing plants. ZBG welcomes more than 125,000 visitors a year and hosts 26 active garden clubs.

All of the existing partners at the ZBG are passionately committed to crafting a vision in a way that protects and promotes the ZBG for generations to come. In the future, the Conservancy aims to increasingly transfer operational activities for ZBG to their staff and volunteers and has already begun to transition parts of the operations, such as gate operations. As these transitions occur, it is paramount that the ZBGC, AAGC, and the City of Austin converge around a shared vision. If each stakeholder asserts their strengths and institutional knowledge, they can ensure fundraising keeps up with this shared vision and greater plans to come.

As Development Director, Stephanie acquires donors, builds relationships, manages memberships, and raises funds for the Garden. Stephanie has had an eclectic career and brings over 25 years of non-profit development experience to the Conservancy. She has a passion for the Austin community and besides her career in non-profit, she has volunteered with numerous boards and non-profit organizations throughout Austin. She loves nature, outdoor activities, reading, and spending time with her family and friends.

As Operations Manager Laura is responsible for gate and gift shop staffing & training, ticketing, and IT management. Laura comes from a 20-year background in management, training, and operations in everything from family-owned comic shops to nationwide enterprises.  Originally from New York, Laura has lived in Austin for over 10 years and loves the spirit of the city.  She is excited to be a part of the ever-growing community at ZBG and values its long history.  Outside of the Garden, you can find Laura playing board games with friends, talking someone’s ear off about comic book theories, being bossed around by her two cats, or jamming on her bass guitar.

As Operations Manager II, Heather oversees and implements SOPs, training, contracts, and calendar planning between all partners. Heather has been developing her career in Operations Management for 20 years, within varying business structures. Her work values have focused on project collaborations, staff advocacy, and creative problem-solving. She hails from San Antonio, Texas, but moved to Austin over 20 years ago. She appreciates Austin’s unique vibe and its many, thriving green spaces. When not working, she enjoys time with her daughter, fur babies, many plants, and her husband Bobby.

As Education Director, Matthew coordinates all school group visits, tours, educational programming, docent management, and develops educational resources. Originally from San Antonio, Texas, Matthew spent many days as a youth enjoying and volunteering at the San Antonio Botanical Garden. He moved to California to attend UC Berkeley to study genetics, plant biology, and education focusing on teaching and mentoring students across the San Francisco Bay Area. During this time, he was also an intern at the San Francisco Botanical Garden focusing on native plants. After graduating, he attended UH Mānoa studying tropical plant and soil science and teaching plant physiology, horticulture, and organic farming.

As Public Relations Coordinator, Monica manages the website, social media channels, events and programs, and communications. Monica applies 10 years of diverse experience in event planning, branding, and social media management to increase awareness of the Garden within the community and beyond. Originally from Florida, she is proud to call Austin her home of 5 years. Monica enjoys trying new restaurants, traveling, and spending time outdoors with her fiancé and pup in her free time. 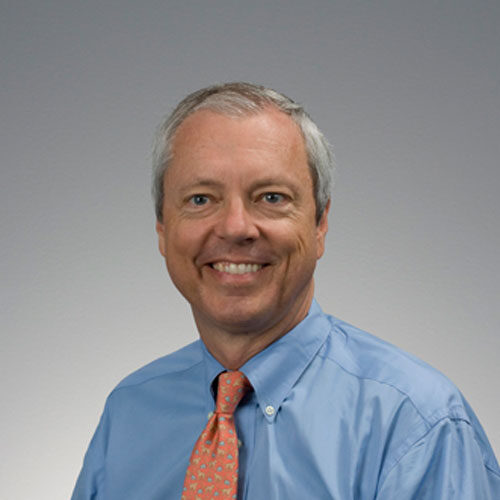 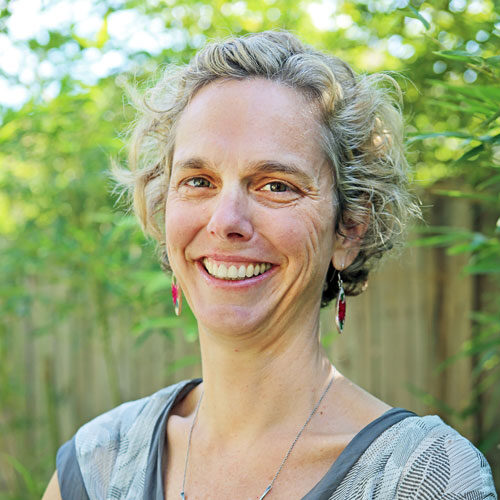 Jennifer Orr is a landscape architect who grew up in Austin, Texas and is committed to protecting and improving public land in Austin. She is a founder and owner of Studio Balcones, an award winning landscape architecture firm based in Austin, is a mother of two, and joined the board in 2014. She served as Chair of the Board for three years, helped establish the original public-private partnership with PARD, and is now head of the Governance/Recruiting Committee. 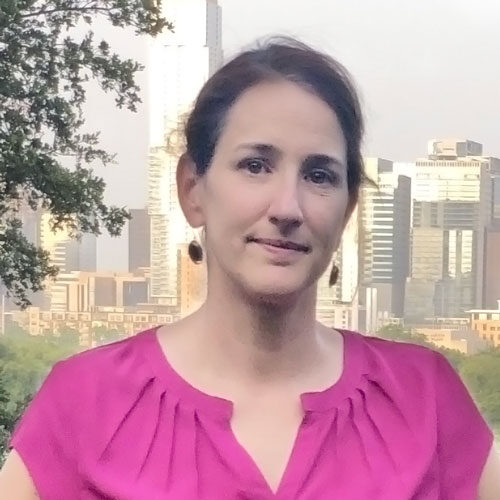 Jennifer Poteat serves as Senior Director for the Texas Hospital Association Foundation’s Center for Technology Innovation. She earned an Executive Masters of Public Leadership from UT’s LBJ School of Public Affairs in 2016. She spends her time visiting member hospitals in the Southeast Texas/Greater Houston metro region or in class earning her second masters degree in Health Care Transformation from UT’s Dell Medical School and McCombs School of Business. Zilker Botanical Garden is a place for her to find moments to appreciate all that Austin has to offer and reconnect to the beauty surrounding us. 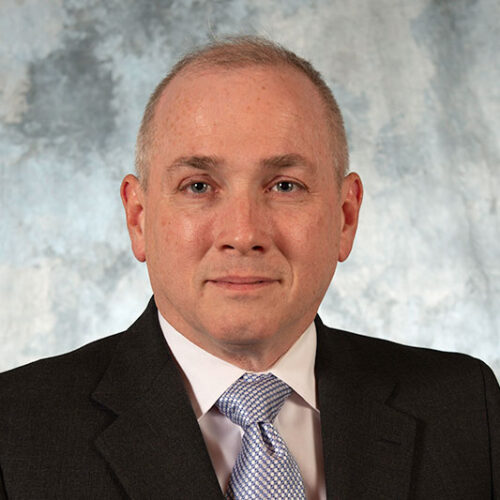 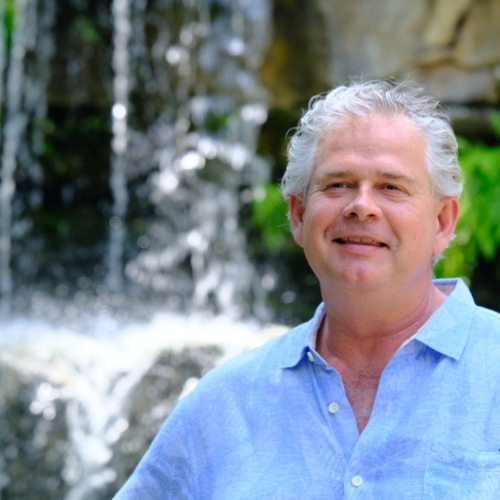 Curt Finch is CEO of Journyx, a software company based in Austin that provides time and attendance tracking hardware and software solutions for mid to large-sized organizations across the globe. We are working to polish this gem of Austin into a must-visit location for tourists and locals. the changes over the next decade will astound everyone, I promise! 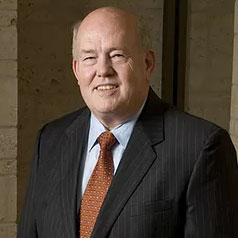 As a mediator/arbitrator I offer impartial, fair and independent experience honed through numerous mediations and arbitrations and thirty-five years of litigation experience with some of the largest and most respected firms in Texas.